Latest generation Ford F-Series was introduced for the 2015 model year. Largely previewed by the Ford Atlas concept vehicle at the 2013 Detroit Auto Show, the new design marked several extensive changes to the F-Series design. In the interest of fuel economy, Ford designers reduced curb weight of the F-150 by nearly 750 pounds, without physically altering its exterior footprint. To allow for such a massive weight reduction, nearly every body panel was switched from steel to aluminum (with the exception of the firewall); the frame itself remains high-strength steel. To prove the durability of the aluminum-intensive design, during the development of the latest generation F-Series, Ford entered camouflaged prototypes into the Baja 1000 endurance race (where the vehicles finished). The 2015 F-150 was the first pickup truck with adaptive cruise control, which uses radar sensors on the front of the vehicle to maintain a set following distance between it and the vehicle ahead of it, decreasing speed if necessary.

For the 2018 model year, the Ford F-150 underwent a mid-cycle redesign, being revealed at the 2017 New York International Auto Show. Following the introduction of the 2017 Super Duty model line, the F-Series (F-150 through F-550 and Ford Raptor) are again manufactured using a common cab (for the first time since 1996). For 2018, the F-150 shifted from the long-running 3-bar design used on Ford trucks to the 2-bar design that debuted on the 2017 Super Duty model line. The powertrain underwent several revisions, as the 3.5L V6 was replaced by a 3.3L V6 mated to a 6 speed transmission. The EcoBoost V6 engines and 5.0L V8 engines were fitted with a 10-speed automatic (from the Raptor) and stop-start capability (previously only from the 2.7L EcoBoost). In 2018, a PowerStroke diesel engine was fitted to the F-150 for the first time, as Ford introduced a 250 hp 3.0L twin-turbocharged V6 (from the "Lion" lineup of engines shared by PSA Peugeot Citroën and Jaguar Land Rover).

Safety and driver assistance features improved and added for the 2018 model year include Pre-Collision Assist with Pedestrian Detection and Adaptive Cruise Control with Stop and Go.

The crew-cab version of the 2018 F-150 reclaimed an IIHS Top Safety Pick rating. 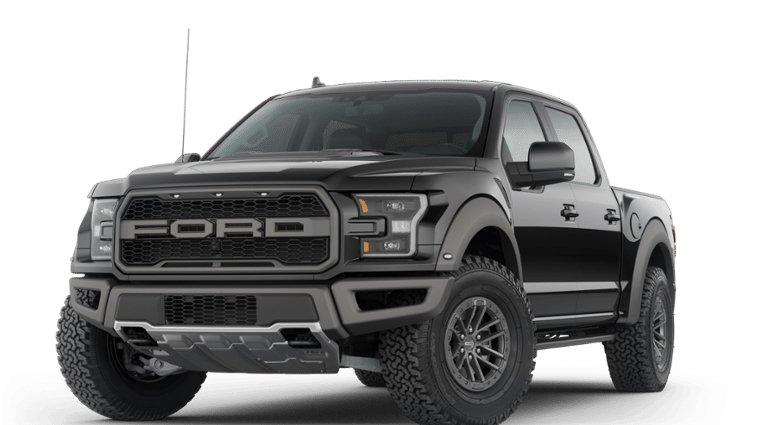 We’ll cut to the chase right away; the Ford F-150 is very capable of driving through snow. If you find yourself on a snowy and icy road in your F-150, you shouldn’t have much to worry about. Even though the F-150’s handling in the snow and ice is pristine, there are a couple things you can do to ensure maximum traction.
In addition to the stronger drivetrain, all-season tires can help your winter driving. Unlike the more common all-terrain tires, all-season tires are designed to withstand the rain, snow, heat, cold, and everything else the seasons throw at us. All-terrain tires are great for off-roading and adventurous drivers, but all-season tires might be more practical and helpful in the winter.

The Ford truck has gone through many style changes throughout the years, even with these changes Ford has managed to retain its loyal customer base time and again. We know Ford truck owners love their pickups, and we want to help all of them make their truck look the best it can. We carry stylish bug deflectors in smoke and chrome finishes as well as tail light and headlight covers to match. Checkout our selection of bull bars and brush guards for extra front-end protection or a set of running boards to make getting into your Ford truck a whole lot easier. Autotrucks is your source for Ford F-Series exterior truck accessories. 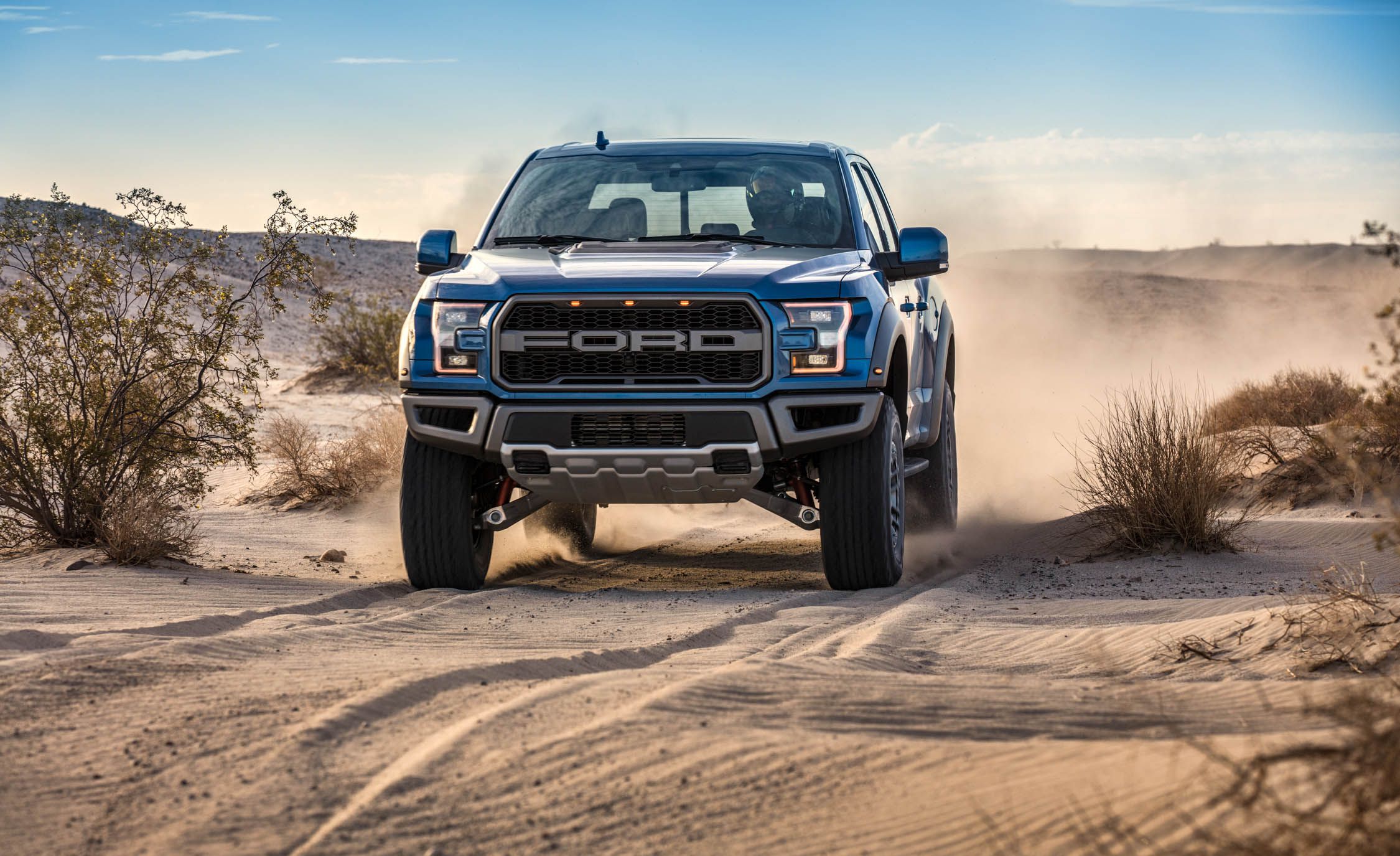 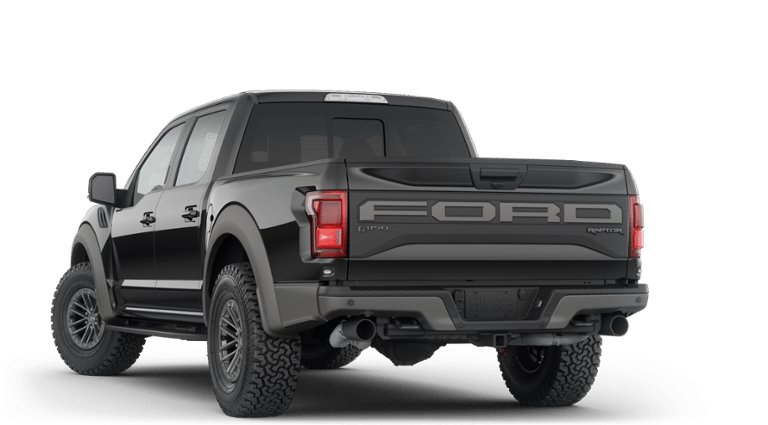 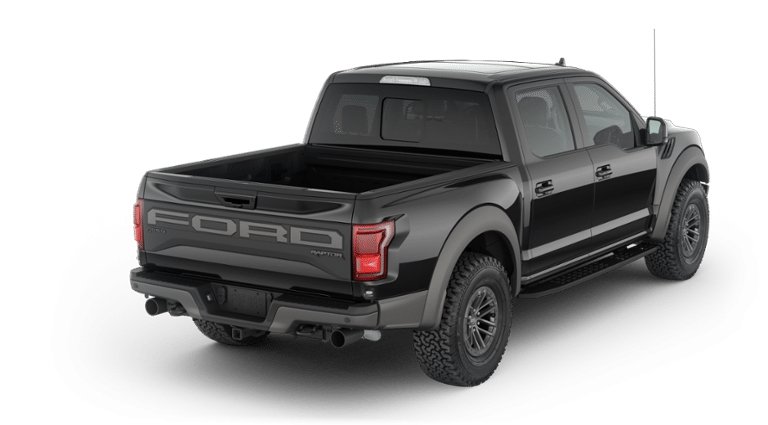 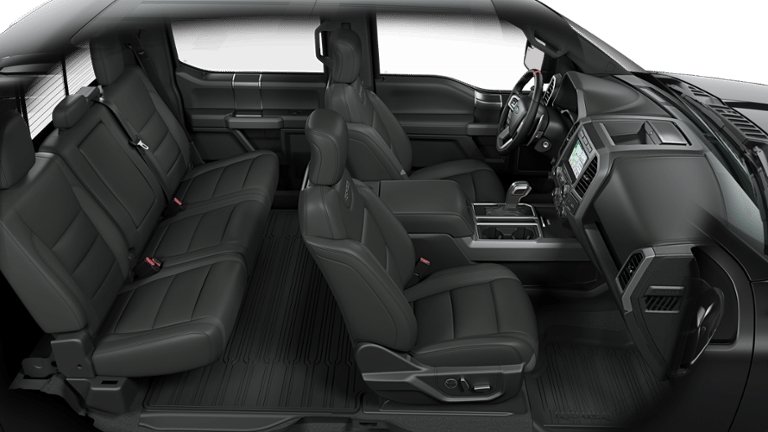 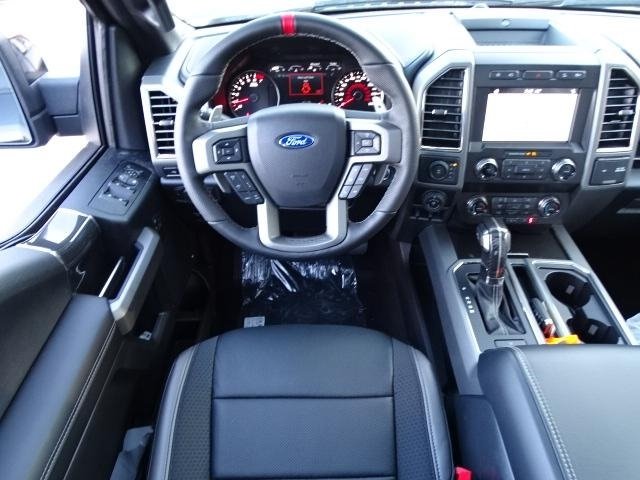 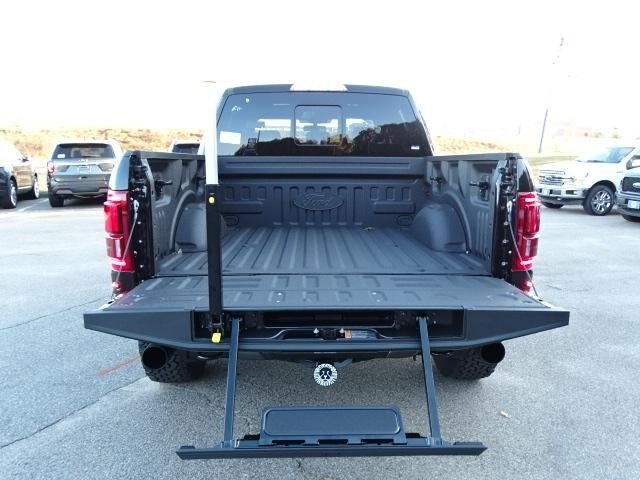 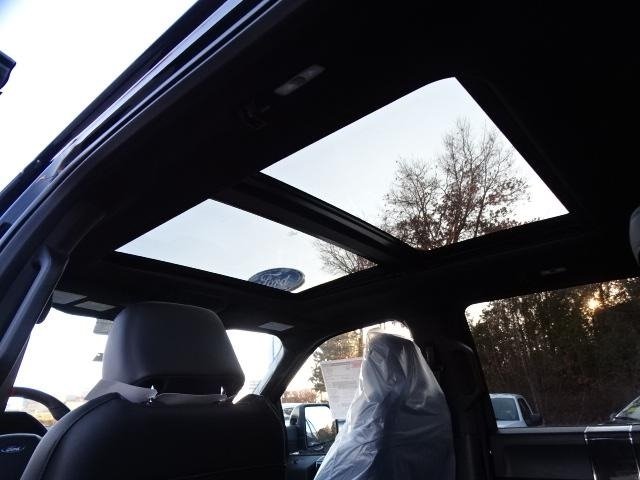 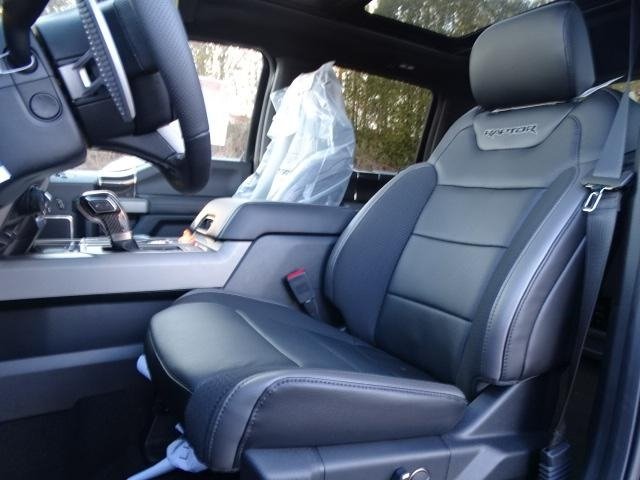 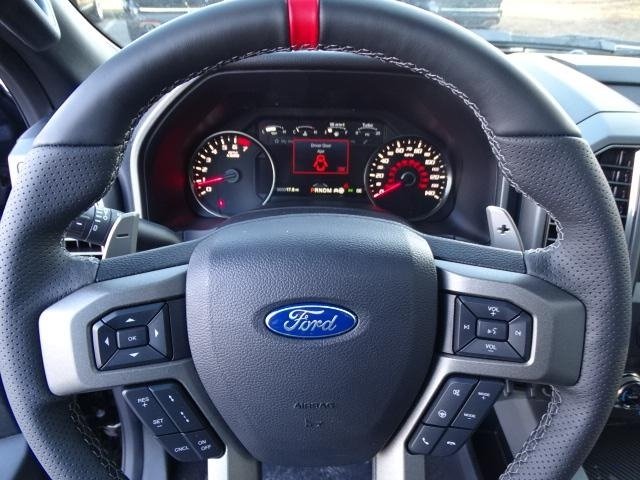